Our shepherds huts provide accommodation for one or two persons. One hut has a double bed and two have single chair beds, enabling us to make up as a double or as two singles dependent on your requirements. All bedding and towels are provided. ​ All huts incorporate separate showering facilities, toilet and wash basin. In the main body of the hut, kitchen facilities include a microwave, single burner cooking hob, kitchen utensils together with a table and chairs. All bedding and towels are provided. At Corriehall Stopover we also provide secure cycle storage and a place to service or repair cycles. Laundry facilities are also available giving you the opportunity to pack lighter and stay longer. *Please add the mandatory cleaning fee to your booking

Corriehall Stopover is a small farm made up of 8 acres of grassland and is based between Cargenbridge and Lochfoot which is approximately 3.5 miles from Dumfries town centre. Situated in beautiful countryside directly on cycle route 7 and central to the 7 Stanes. We live on the farm with our 2 Andalusian horses, which we imported ourselves from Southern Spain, along with our Turkish Kangol dog and farm cat.

We purchased Corriehall in 2015 after completely falling in love with it and the surrounding area and whilst it has taken us some time to restore the cottage to make it habitable, (and which is still an ongoing project!), we have now taken the next step of making the farm self-sufficient by setting up Corriehall Stopover for cyclists and walkers.

Full Refunds are only given if a replacement booking is taken

What does this place offer?

Other accommodations at Corriehall Stopover 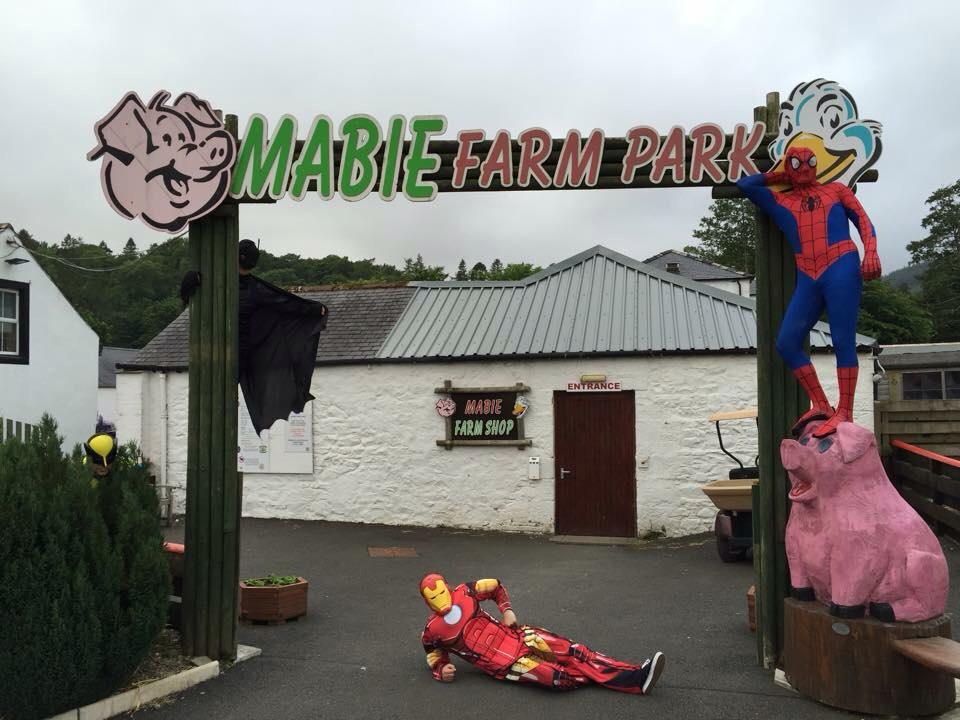 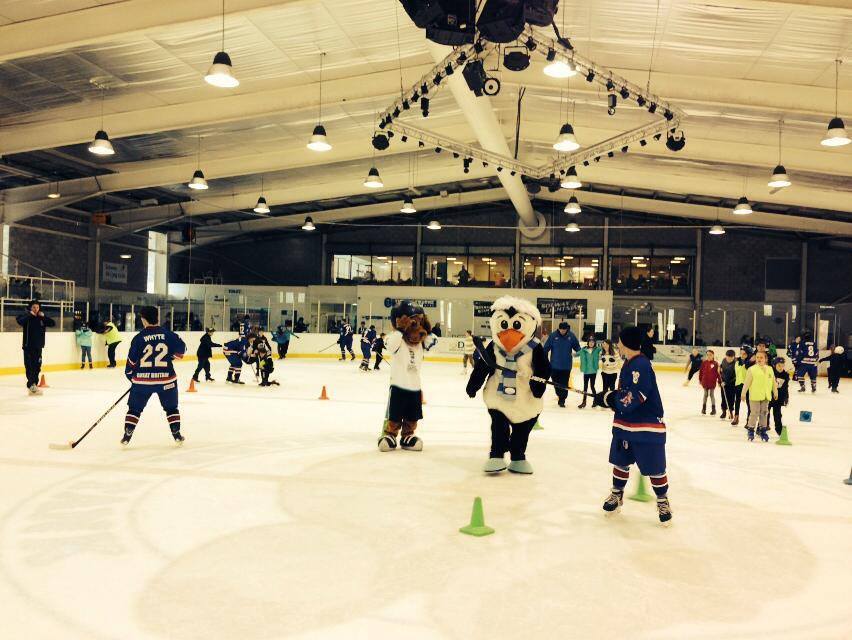 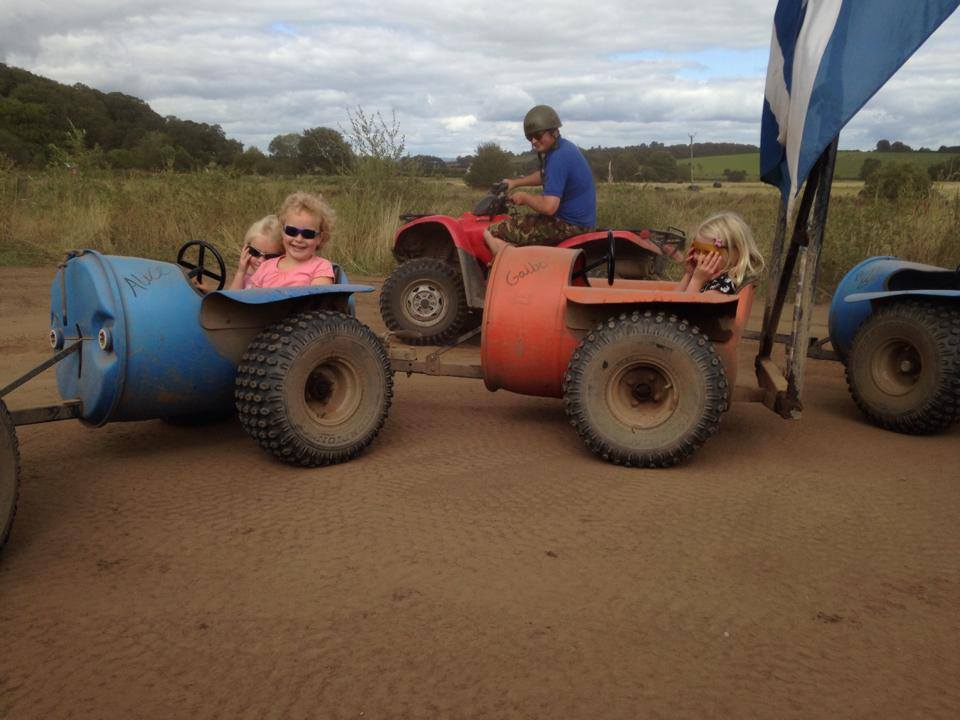 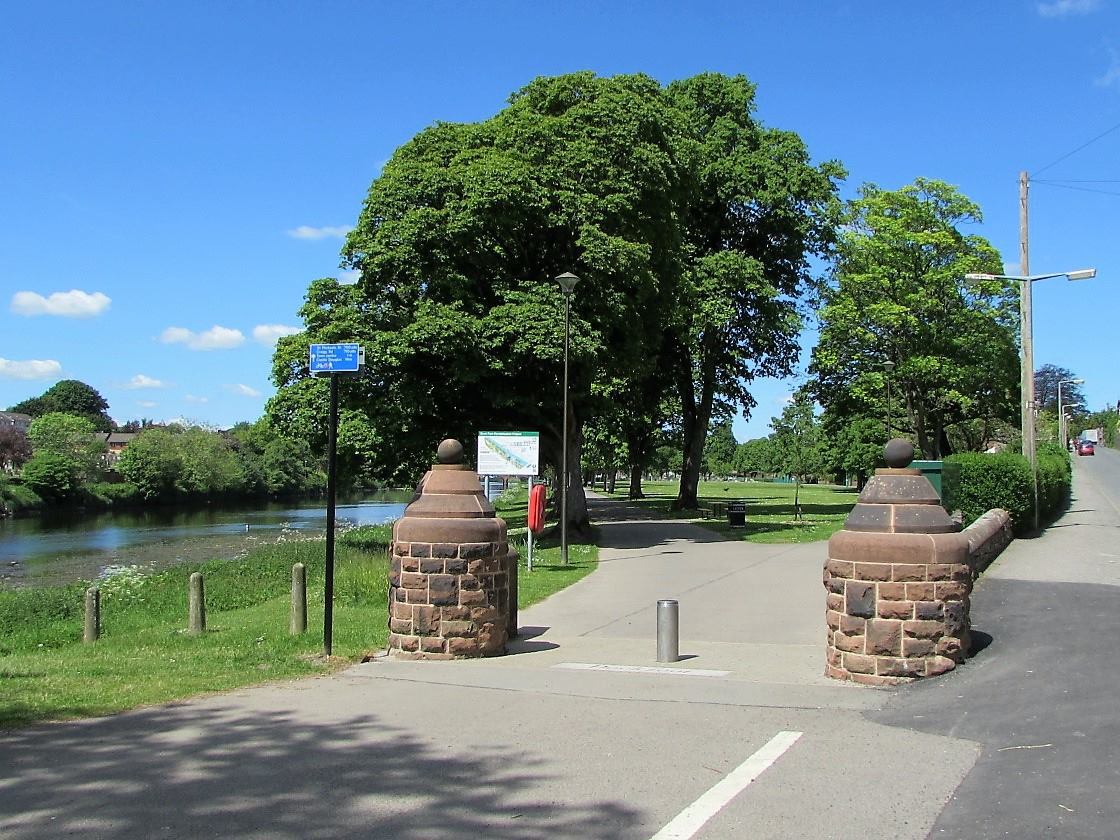 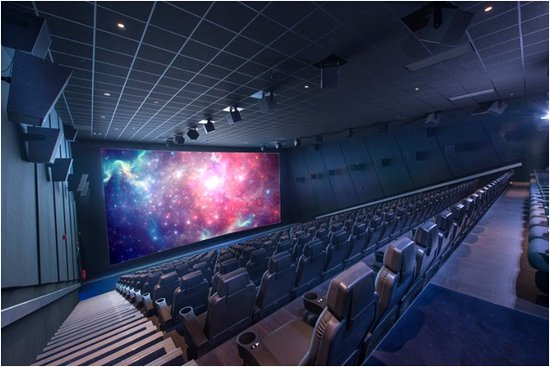 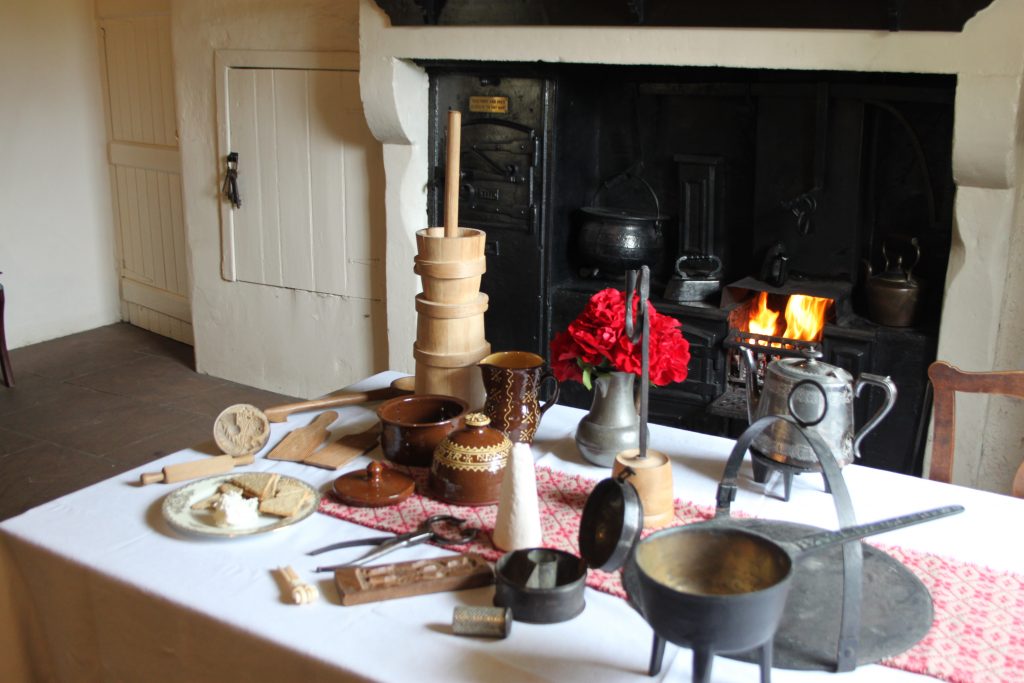 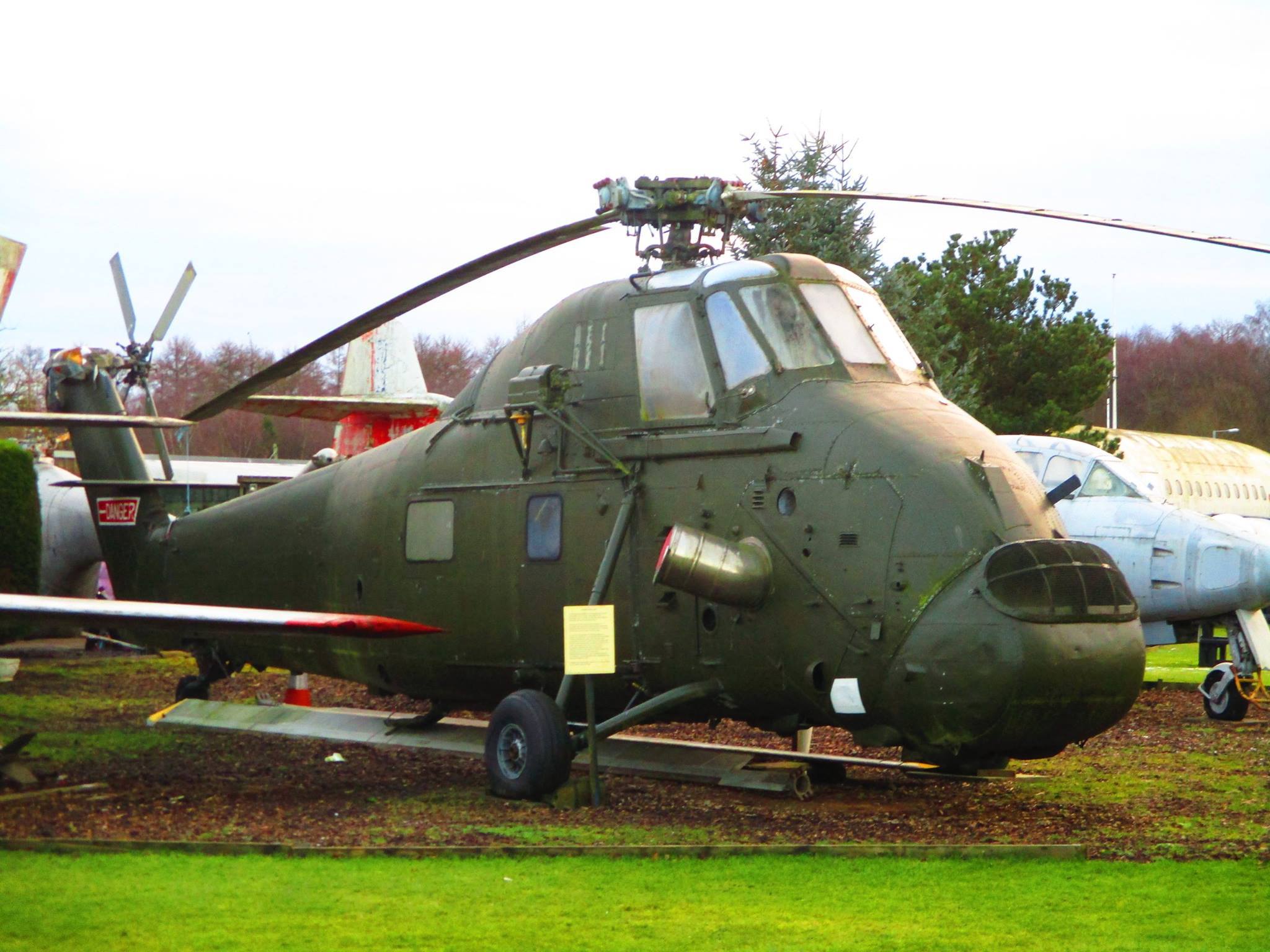 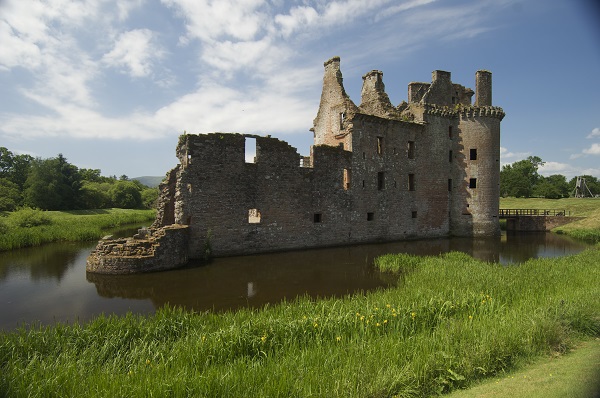 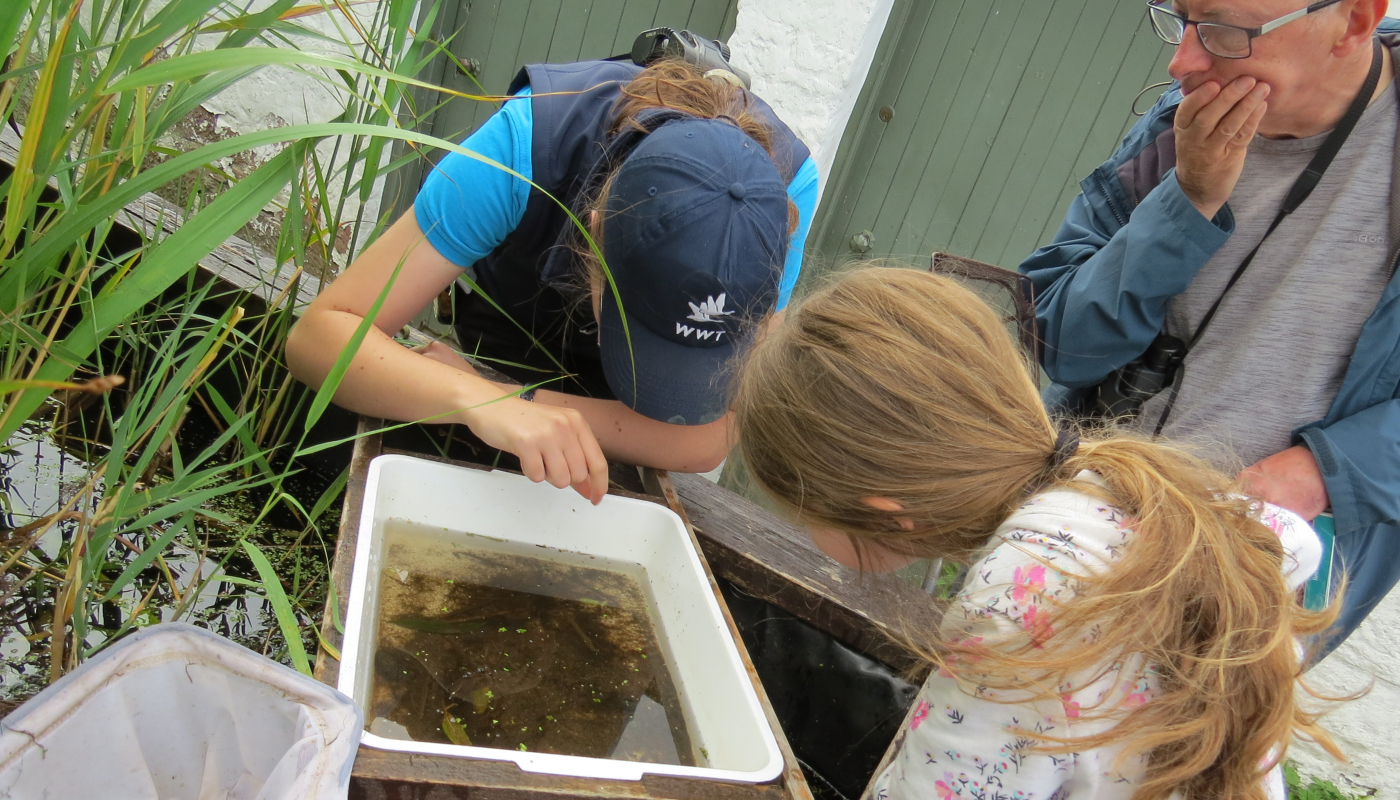 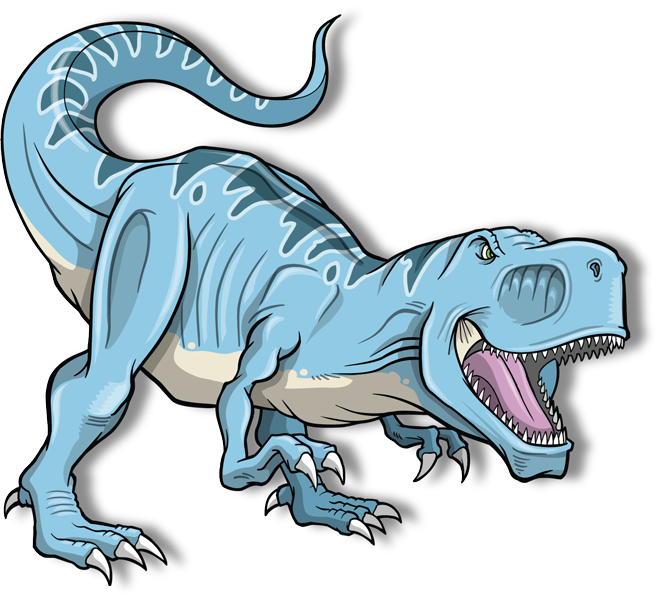 Can I bring my dog to stay at Shepherd's Hut *New Hut! in Corriehall Stopover?

What time can I arrive at Shepherd's Hut *New Hut! in Corriehall Stopover?

What time do I need to check out by at Shepherd's Hut *New Hut! in Corriehall Stopover?